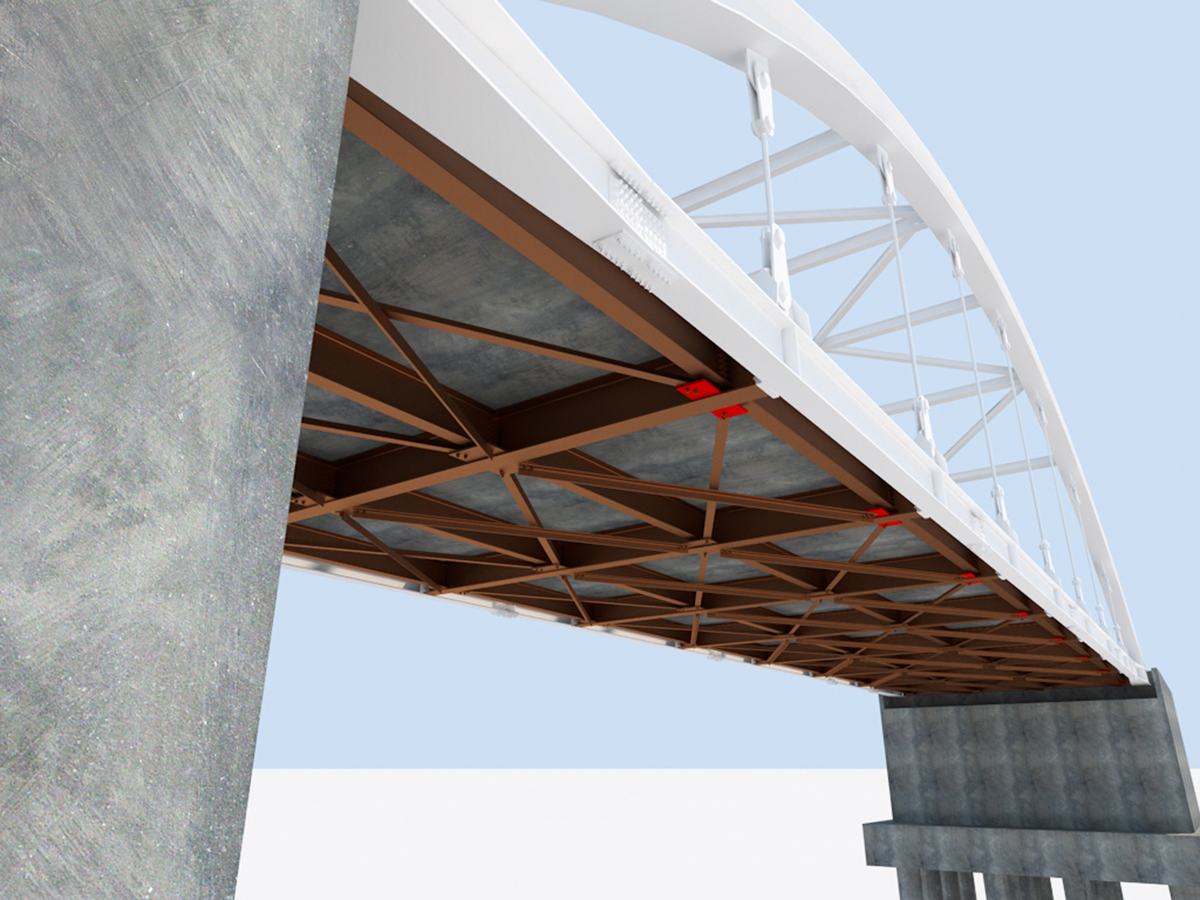 The Municipality of Giugliano has scheduled a series of interventions aimed at the rationalization and completion of the connection network of the new NATO base in Lago Patria with the main existing kinematic network and in particular with the Asse Mediano, SS7 Quater and SS 7 Domitiana. The project interventions are aimed at improving accessibility to the new NATO base, taking into account the increase in traffic that will engage the arterial roads when the military structure will be fully operational. The new NATO base will cover an area of about 300,000 square meters currently undeveloped, with an area of adjoining parking dimensioned for 2,300 cars. The facility will host 2,100 military and 350 civilian resident, in addition to a large number of guests and visitors. In summary, the project expects to achieve: the access road to the NATO base; adaptation via Lago Patria; the junction adjustment Lago Patria; Via Madonna del Pantano redevelopment, via Signorelle, via Staffetta; the S.S. junction quater; a connection between Via Staffetta e Via Signorelle with Via Lago Patria and finally the redevelopment of Via Salvatore Nullo.

The project also provides for a new connecting trunk via Madonna del Pantano via Signorelle Patria to encourage the use of the new junction on the fast road by users, who gravitate to the densely populated areas of Via Signorelle at Patria. The geometry of the road sections, was defined according to the rules laid down by the Decree of 19 April 2006 of the Ministry of Infrastructure and Transport “Functional and geometric standards for the construction of road intersections”. In particular the roadway unidirectional ramps will be realized in overall width of 6.00 meters, of which 4.00 meters intended for the lane, while the two side piers will be of 1,00 meter each. The bi-directional branches have an overall width of 9.00 meters, with two lanes, one for each direction of travel, of 3.50 meters separated by a double continuous strip, and two side shoulders of 1,00 meter. The design speed was set at 50 km/h. Before and after its circular curve two variable curvature fittings have been provided (partial spirals) to avoid discomfort to the user resulting from the sudden variation of the angle of deviation. Along the SS 7 Quater the acceleration and deceleration lanes to favor the exit and the entrance to the retraction of the project have been provided. The length of this lanes have been dimensioned according to the criteria of the kinematic road design, according to the design speed of the road to fast slide and the retraction ramps, as well as of the acceleration value allowed by current Italian standards. The geometric elements were determined according to the criteria dictated by road safety. 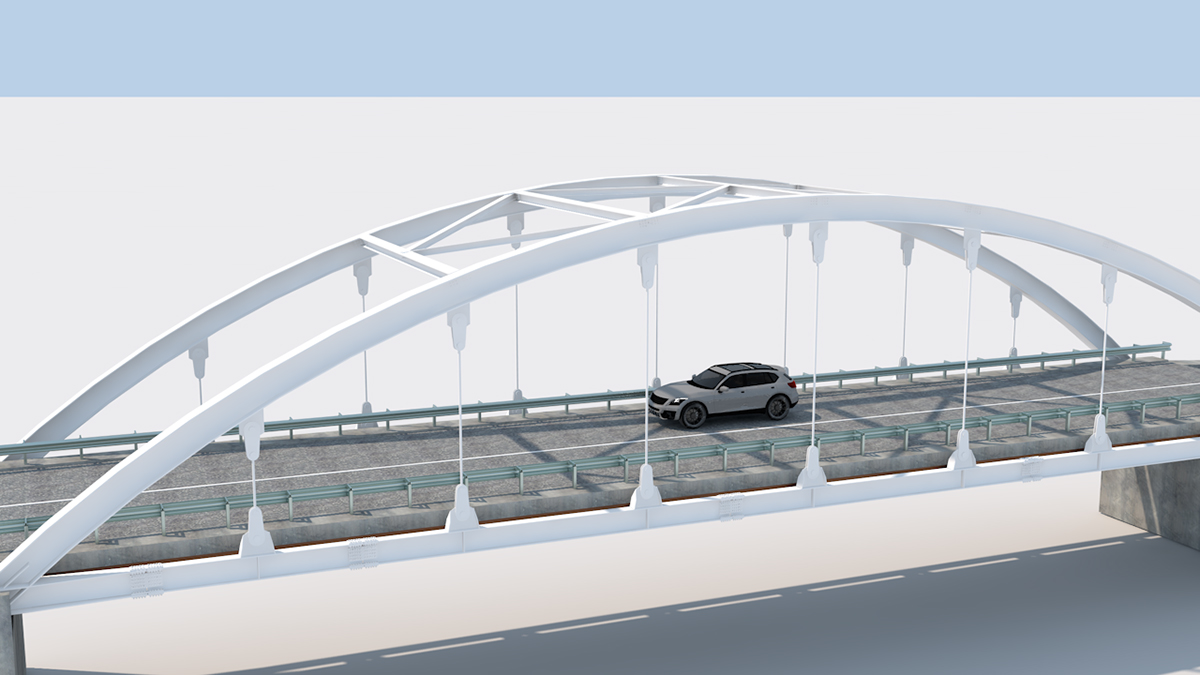 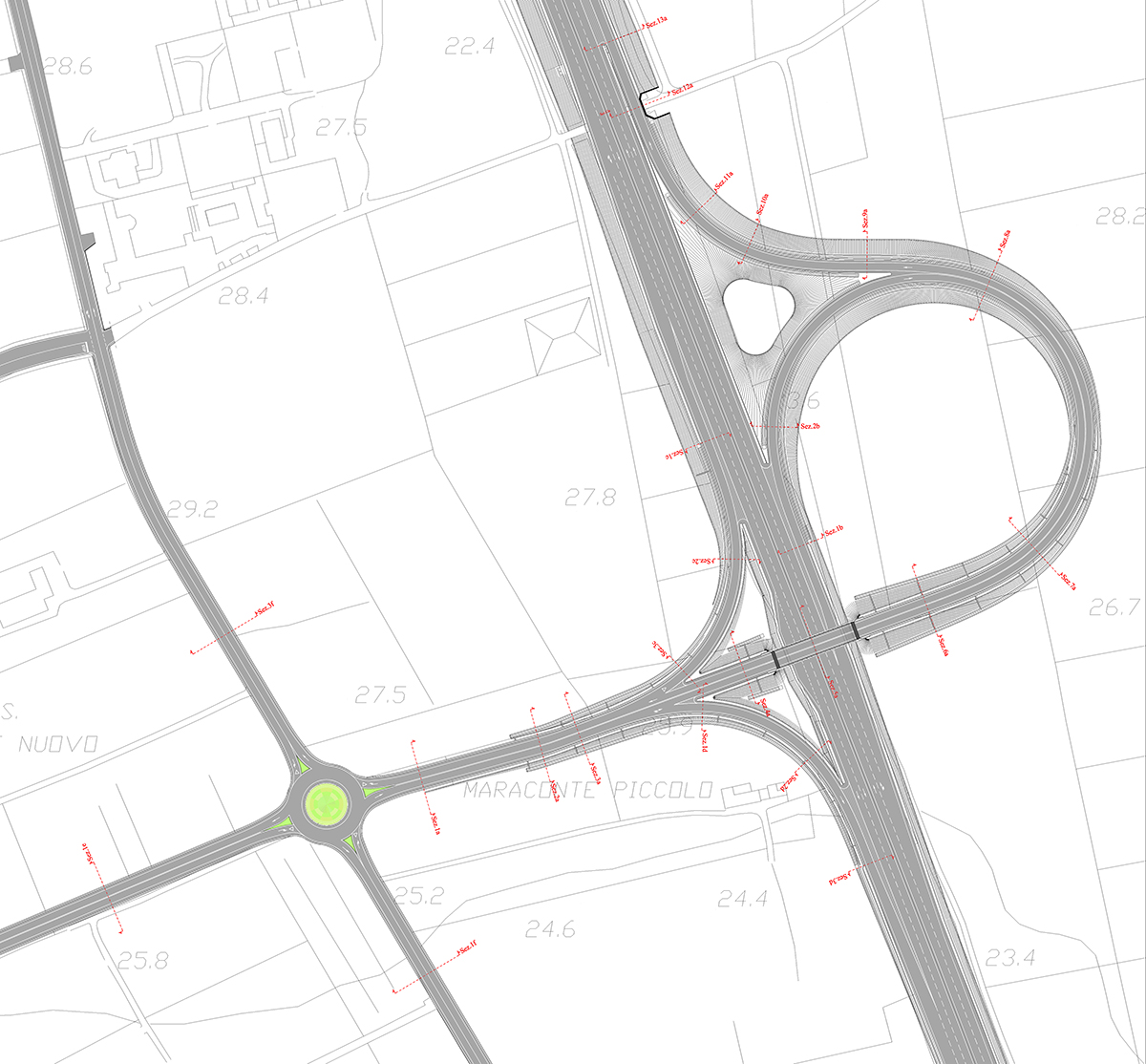 “Street works for the connection of the new Nato Base” 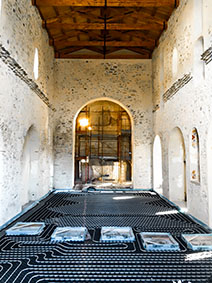 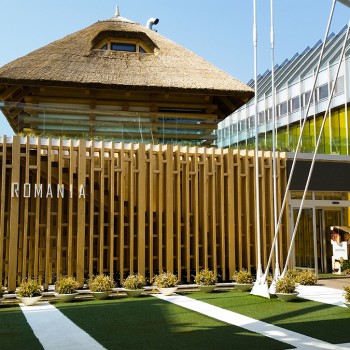