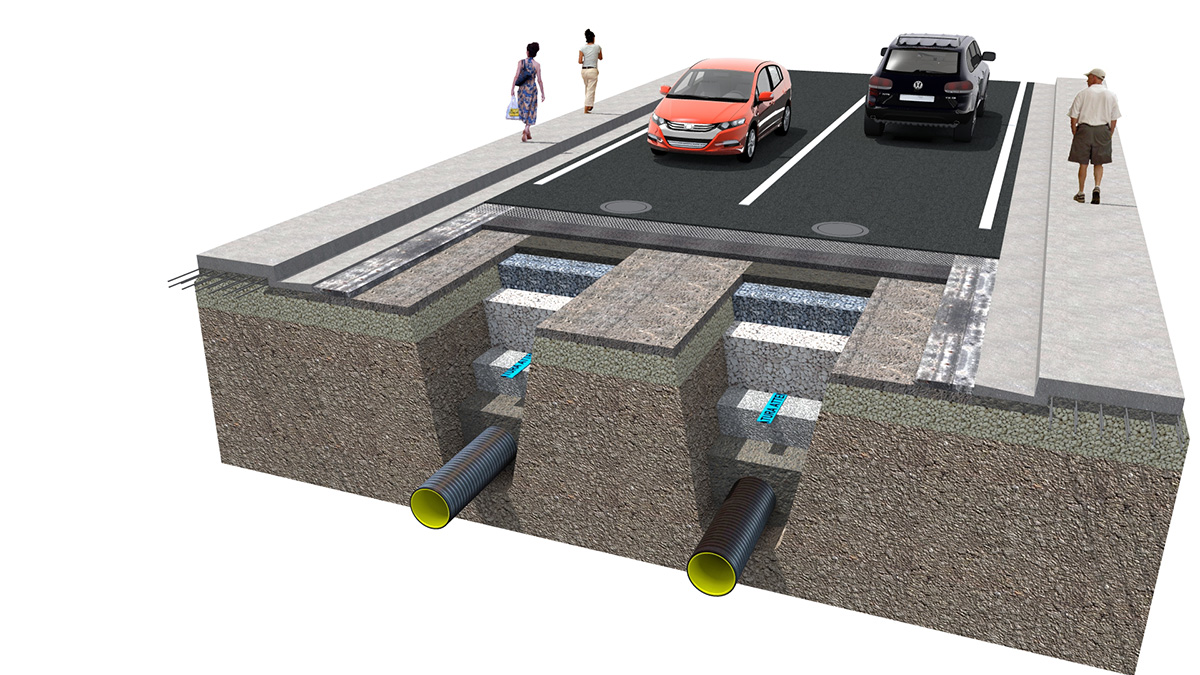 Aquara, like other small towns in Campania, denotes a deficient infrastructural primary equipment that implies a stall to the town development. The main actions proposed are aimed to the improvement of the water supply through the reshaping of the loads and the adoption of a remote control system and monitoring as well as restructuring and rearrangment for sanitary tanks. As for the sewer system, to overcome the difficulties in some points, the project involves the replacement of prefabricated wells with the PEAD ones. The environmental effects of the interventions of the project that can not be more than desirable, because of everything positive, both in terms of protection against pollution of the environmental soil, water ,air, and not only, but also in terms of protection of quality local landscape. The water works and those of the collecting sewer provided are, in fact, built entirely by land, excluding any visual impact of the works to protect the quality of the natural landscape .

For what concerns the enhancement of the city center, while it is noted the good state of repair of urban buildings, on the other hand, is not matched by any public intervention of squares and city streets redevelopment, for which you require refurbishing and Integration of the paving of urban streets, with the use of local stone, in order to make the best architectural, monumental and urban landscape, which in addition to preserving the cultural identity of the community, exalt the virtues providing environmental, new ideas for revitalizing the local economy. 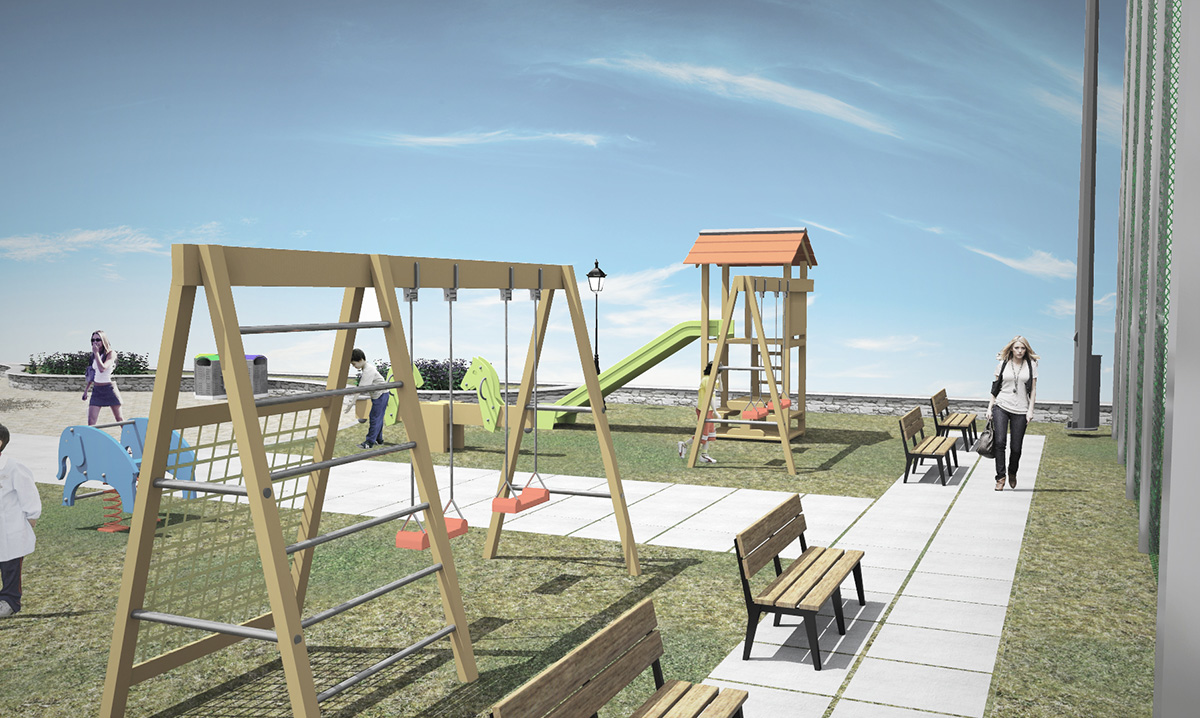 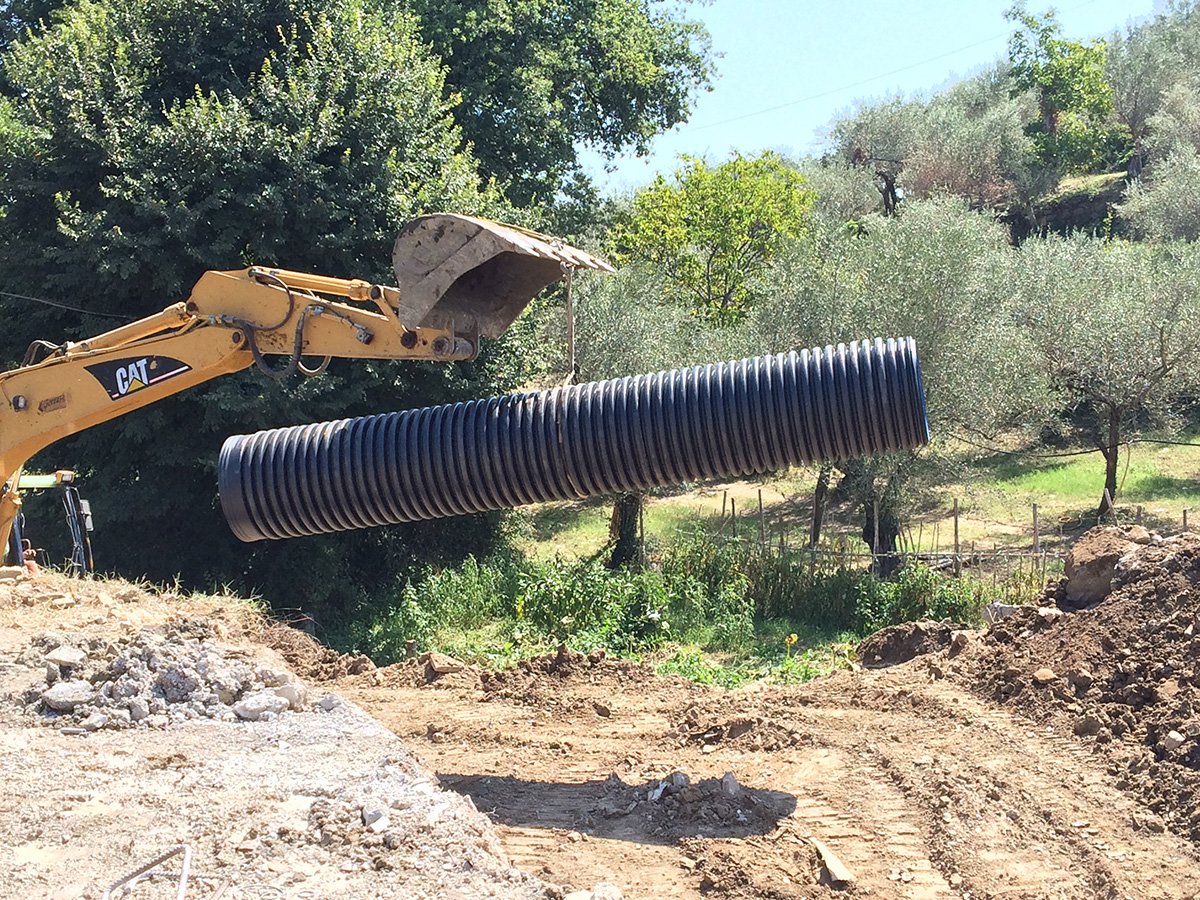 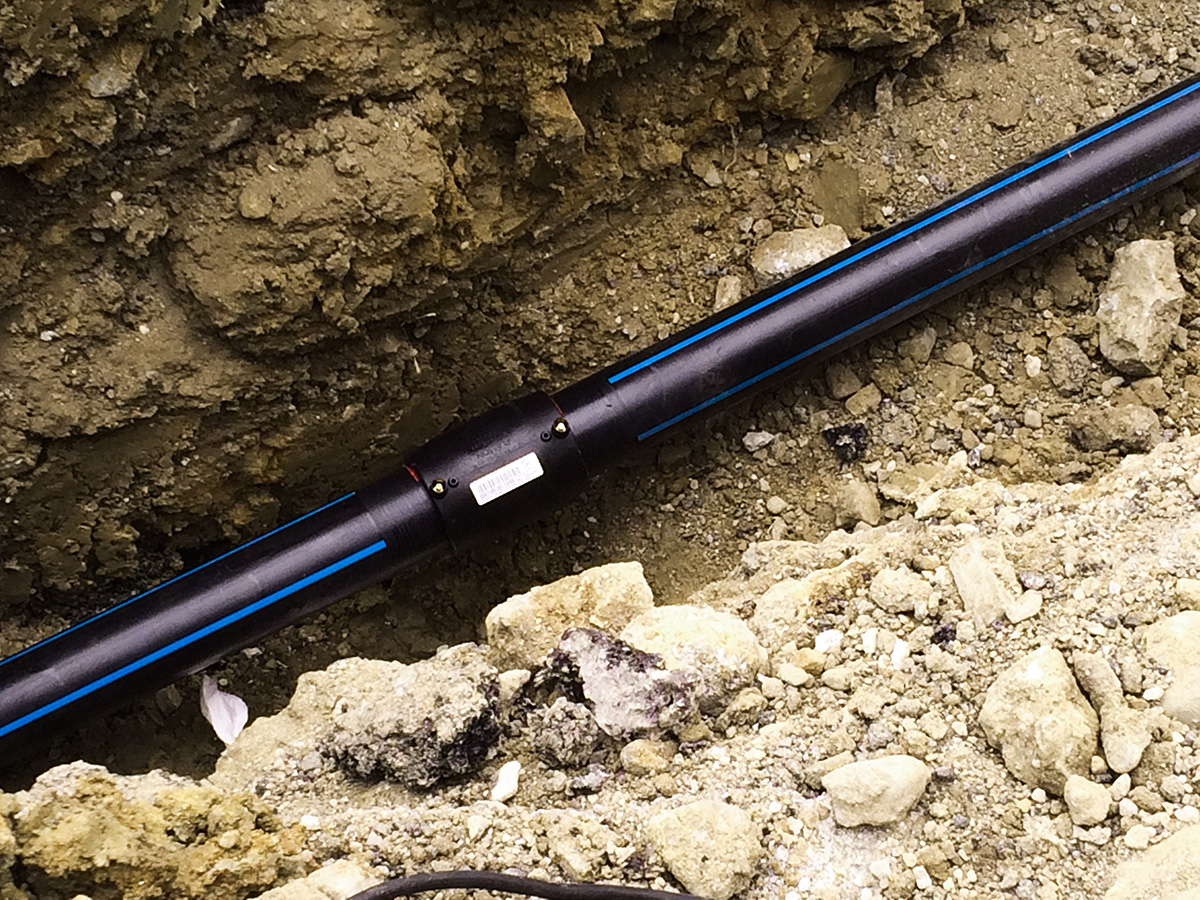 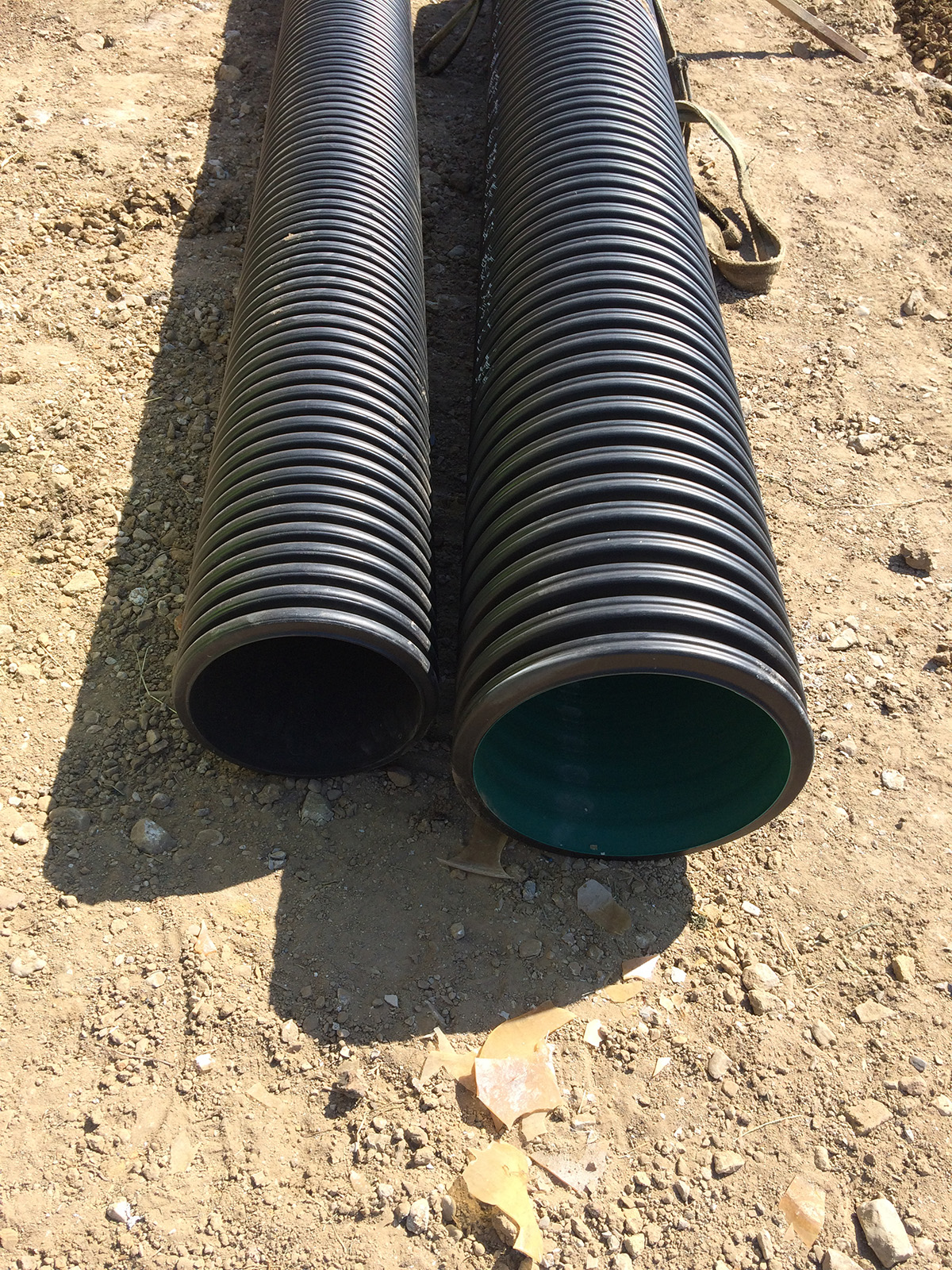 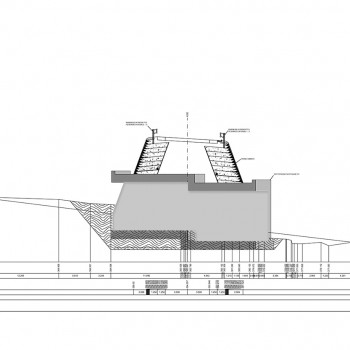 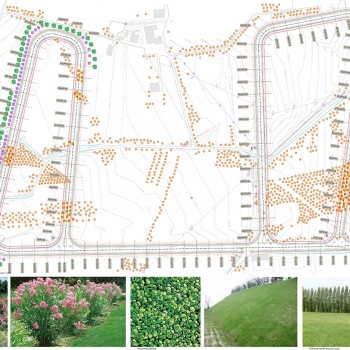