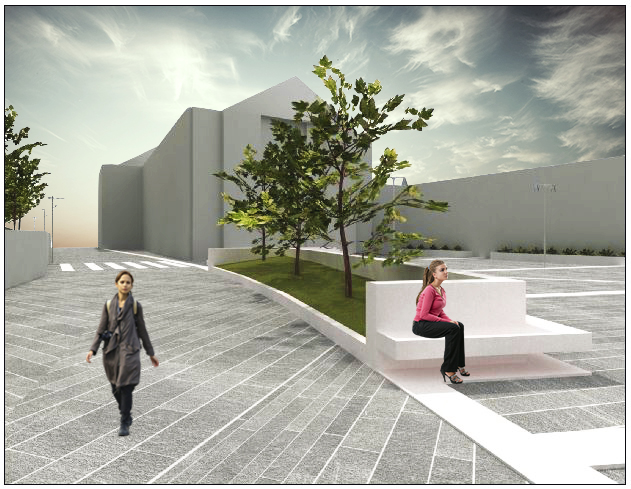 Alvignano is a small town in the province of Caserta, located on a hillside. Most of the people live on agriculture: the main crops are cereals, tobacco, olive grapes. San Mauro, one of the most picturesque villages of Alvignano, has retained its architectural appearance. The first houses, which today are found along the main access road (which cuts the village in half), retain the typical wall structure in white limestone exposed. On th top of this structure there are walls made of gray clay, which replaced the homes of more recently manufactured from yellow tuff. The building materials were extracted from numerous quarries scattered around the area, many of which are no longer operating. In this context, the restoring of Piazza Annunziata is strategic; the square by the time has had to become a place of reference for the citizens of the country and despite having a strong connection with the value of the neighborhoods, and also it is the point of rest and refreshment for the presence of the public fountain, and connection between the historic center of San Nicola, the Shrine of Annunziata and the nearby Castello Aagonese, however, in the years, the valence and spatial quality. The guiding principle is to design a space like a place that favors the encounter between people; moreover, a place capable to receive and gather different generations and that encourages the encounter thus strengthening the already strong sense of community which inspires the people of Alvignano.
The detailed design is performed considering the approved and financed final design’s guide lines to take into account. Among the activities that will be provided we found the realization of the square’s floor that is differentiated into a pedestrian area, and one for the cars and the lateral street with porphyry plates, creating geometric lines inside the floor this made by clear calcium stones; the way for the pluvial water both for the squar than for the lateral streets; the realization of the new service lines under the ground both for the comunal pipe than for the public illumination; in the execution, compared to the recommendation of the detailed design, the floor in Trani’s place have been replaced with molten plates with different depth (8 cm for the pedestrian area, 12 cm for the cars) because the Trani’s plates seem to be less resistent to the veihicoles transit (vehicles passing through the area often are agricultural and small trucks). While using the lava stones, the architectural- aesthetic of the floor have been maintened. 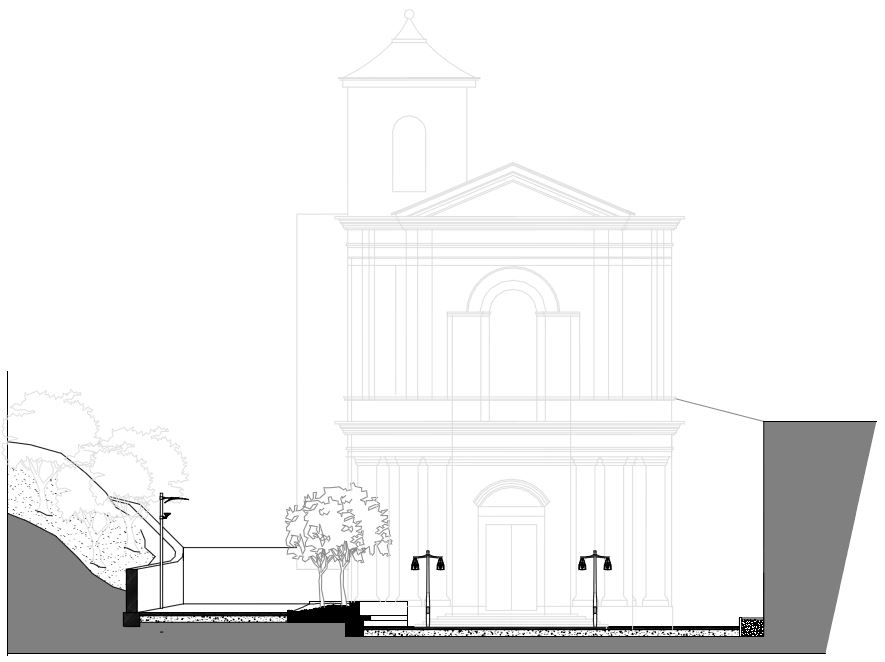 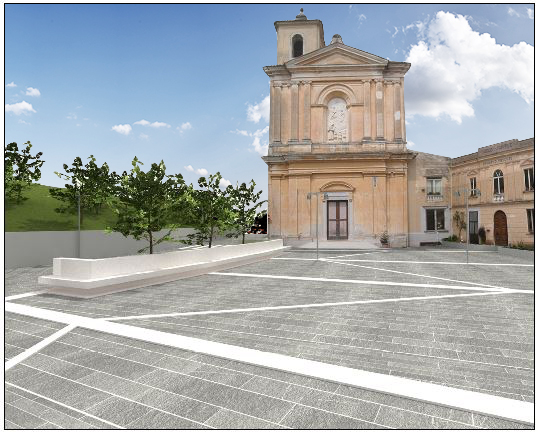 “Renovation and reorganization of the Annunciation Square and surrounding streets” 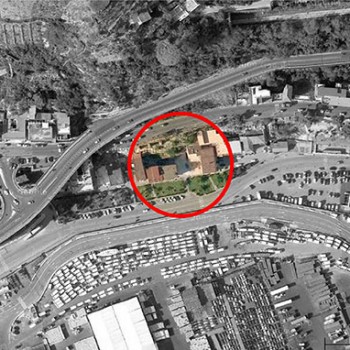